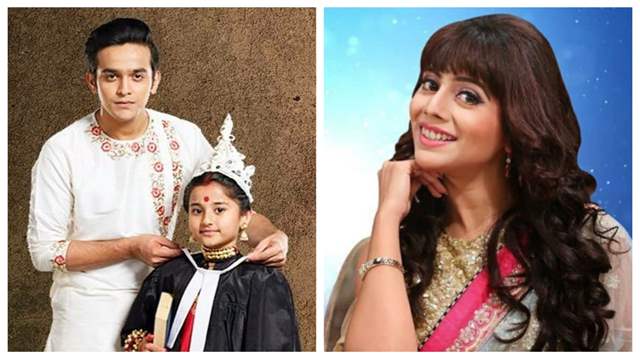 Colors' Barrister Babu has been witnessing quite a many twists and turns lately where even though the show fetches good numbers overall, it has been slightly on the downside lately.

To keep the viewers glued to the screens, the makers are planning many twists which include new entries as well. On that note, the show is all set to welcome a new entry in the form of actor Ojaswi Arora. Arora is best known for her role in Kya Haal Mr Panchaal and for her stint in Comedy Cirucus among others. Reports suggest she will be playing the role of a Chachi in the show.

The current track of the show revolves around Anirudh trying to imbibe the importance of education in Bondita. He wants her to focus on her studies and become a Barrister rather than being trapped in the orthodox rituals of being a housewife.

A new promo of the show has been doing the rounds wherein the government will nullify child marriage which will leave Anirudh in a fix as to how will he fulfil his dream of making Bondita a Barrister.