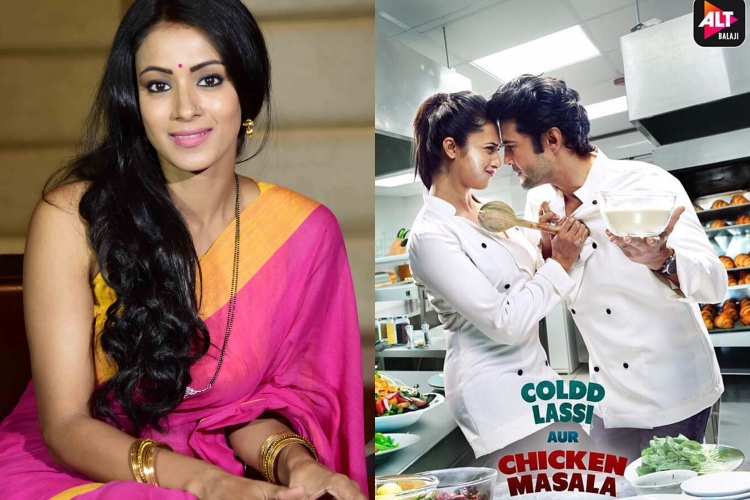 Ekta Kapoor's Alt Balaji is gearing up for its upcoming series Cold Lassi and Chicken Masala. The makers have already roped in actors Rajeev Khandelwal and Divyanka Tripathi Dahiya for the lead pair for the show. They will be romancing on screen for the first time.

Now, what we hear is, another popular actress is ready to join the stellar cast of the series.

According to reports, talented actress Barkha Bisht Sengupta has also been roped to play an interesting role in the show and for the first time, she'll don a different character which she has never played before.

The series will a present a unique and mature love story revolving around the world of chefs and both Rajeev and Divyanka will be seen as chefs.

Barkha is currently seen in Star Bharat's Kaal Bhairav Rahasya. She also played the role of Prema Shalini in the reboot of the iconic sitcom Shrimaan Shrimati. Barkha works in both Hindi and Bengali industry. She has done television shows like Naamkaran, Kkavyanjali, Parvarrish - Kuchh Khattee Kuchh Meethi and Kyaa Hoga Nimmo Kaa among many others.

Are you excited to watch Barkha? Leave your comments below.

exclusive
Exclusive "In terms of hard work and perseverance, I don't think ...
9 hours ago