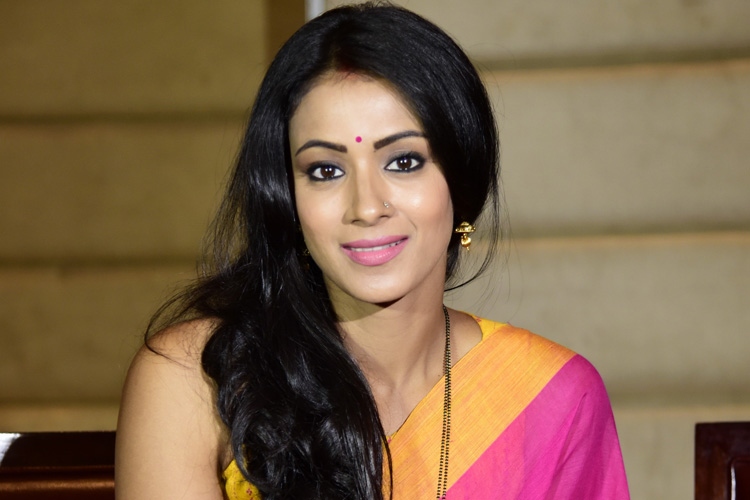 Popular actress Barkha Bisht Sengupta who was last seen in the remake of the iconic show Shrimaan Shrimati has bagged a meaty role.

As we know, after the success of season one of Star Bharat's Kaal Bhairav Rahasya, the makers came up with a fresh season of the show titled Kaal Bhairav - Ek Naya Rahasya starring Gautam Rode and Additi Gupta.

Earlier, there was a buzz that the makers were on a hunt for a popular face for their show and now, their search is finally over.

According to reports, Naamkarann fame Barkha Bisht Sengupta has been roped for the show. She'll be playing an interesting character.

Also, Barkha's husband actor Indraneil Sengupta is already a part of Star Bharat family, he is one of the leads in Nimki Mukhiya.

Barkha was last seen in Sab TV Shrimaan Shrimati Phir Se which failed to impress the viewers and went off air soon. She has been part of shows like Tum Saath Ho Jab Apne, Parvarrish - Kuchh Khattee Kuchh Meethi, Kkavyanjali among others.

Kaal Bhairav - Ek Naya Rahasya is a mystery drama produced by Ravindra Gautam under the banner RG Pictures. The story revolves around a mysterious temple, a palace and a family living in the vicinity. It shows how the family and palace is connected with the temple.

Recently, we reported about the death of actor Siddhant Karnick's character in the show.

We are sure that Barkha's character would bring on some major twists and drama in the upcoming episodes. Aren't you excited to watch her? Let us know in the comments below.

Shaina_b 1 years ago Not another triangle love again like last time!!!!

I love Veer and Archi pair!!!!

Revealed: Details about Sunil Grover and Shilpa Shinde's ...
4 hours ago

Navina Bole all set to make her comeback post Pregnancy in ...
5 hours ago
View More
TOP