The duo will be seen in six different looks representing six different cultures; two from South India and four others being African, Arabic, Buddhist and Russian. 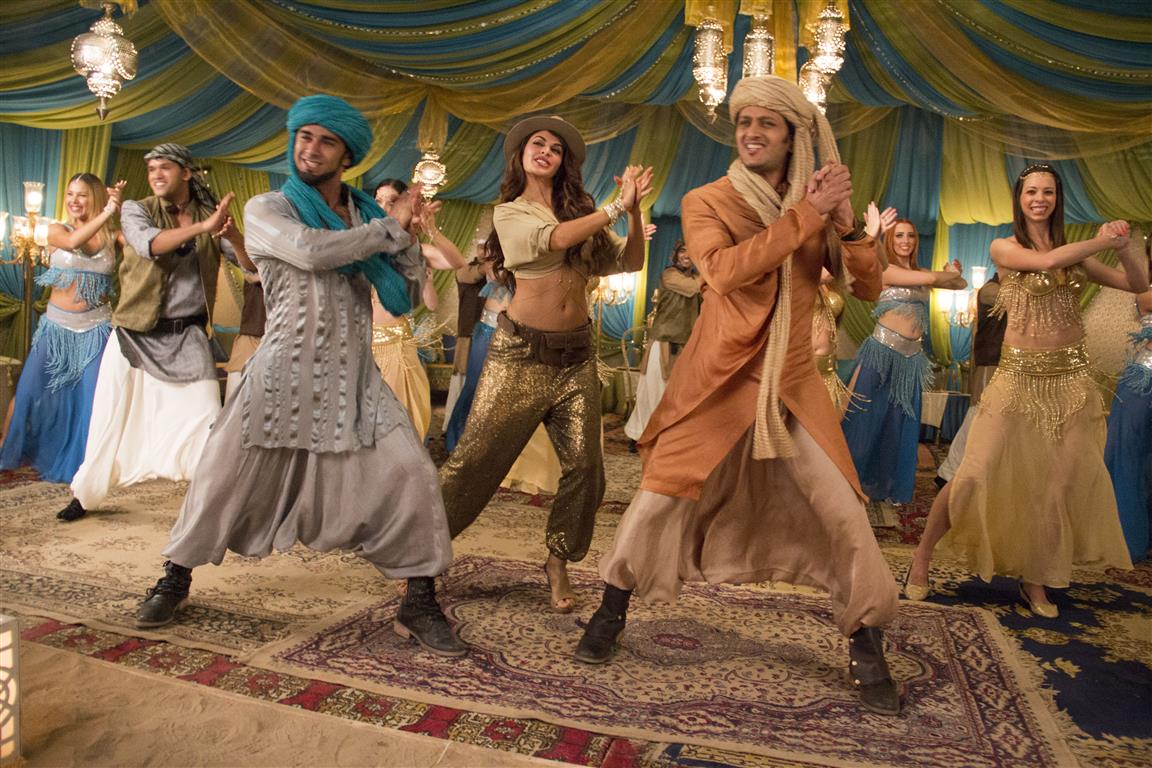 In fact the two are also seen grooving in different styles. They have learnt different dance forms for the song. Jacqueline Fernandes is seen shaking a leg with the duo.
Excel Entertainment's Bangistan is slated for release on 31st July. Spokesperson of the film shares, "Shooting for this song was a tedious task. It has six different looks and six different dance forms but all three Ritieish, Pulkit and Jacqueline thoroughly enjoyed themselves."

Jacqueline Fernandez raises the temperature with her oozing pic but ...