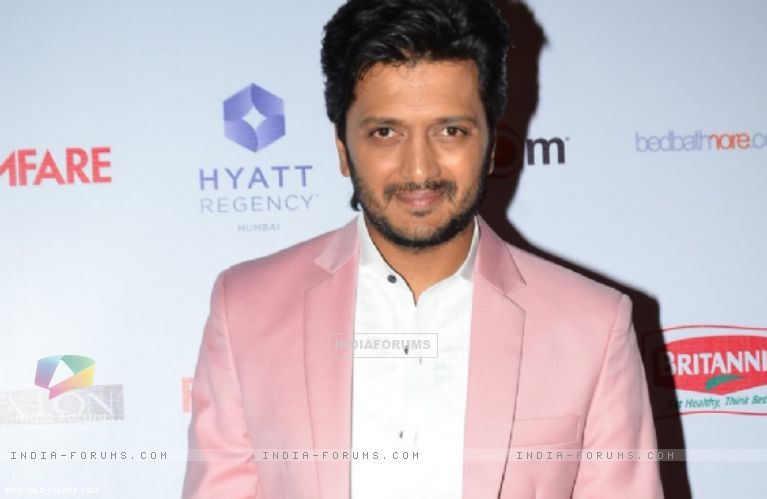 It started with the Rs.100 crore club and has now reached the Rs.300 crore club and is always on the minds of actors, producers and directors but "Bangistan" actor Riteish Deshmukh said that they're not expecting the film to even touch the lower mark.

Asked about the obsession, Riteish told IANS: "When you sign a film, you are aware what range the film can touch. If you do 'Housefull' and 'Grand Masti' and they collect Rs.100 crore, you can expect the next one to do similar business.

The film, directed by debutant Karan Anshuman, also stars Jacqueline Fernandez and is releasing on July 31.