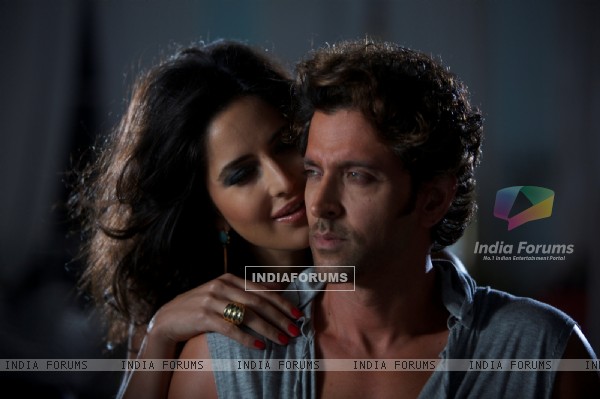 The 30 second clips have given a glimpse into the film while building the curiosity of the viewers. The promos showcase the high octane action sequences in the film that have been carried out on a huge scale.

While the first promo shows more of the action sequences and is fast paced, the second promo showcases more of the romantic equation between Hrithik and Katrina. Hrithik pulling Katrina ahead on the bike is very stylishly shot and shows sizzling chemistry between them. There are a lot of cars blown up in the sequences. Hrithik and Katrina are both seen firing bullets as well as dodging them.

We also see Hrithik brilliantly executing an action sequence on water too which has been specially loved by the audiences. The dialogue promos have people talking about the film and waiting in great anticipation for its release.