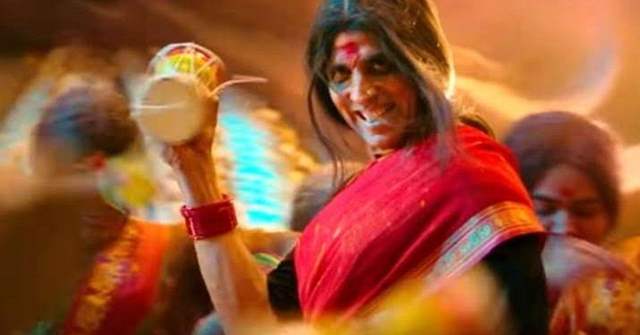 Akshay Kumar has got people spellbound across the nation with his Tandav in the song Bam Bholle from Laxmii. The actor’s moves left everyone awestruck and with goosefleah.

Not many know that the song choreographed by Ganesh Acharya had 100 transgenders dancing with Akshay Kumar. You can watch the song here:

Singer and rapper Viruss is on cloud nine as he is making his Bollywood debut with superstar Akshay Kumar’s upcoming film ‘Laxmii’. His original rap ‘Bam Bhole’, which was released by ACME MUSIC three years back, has been recreated by the emerging singer for this movie.

Sharing his excitement and the pressure of working with such established people, Viruss said, “The original song ‘Bam Bhole' was already a hit with more than 350 Million+ views when the makers approached us. Everyone was already in love with it. However, they wanted to add more energy to the song as the story and the situation of the film required it. That is where Team Ullumanati stepped in and added more power and a Bollywood flavour to it and now, it definitely sounds like a Bholenath Bollywood anthem.”

Viruss also revealed that everyone including Akshay appreciated the work. “It was a great experience working with the whole team. Appreciations came from each one of them but the best one was from the man himself - Akshay Kumar. He told me that he had heard the original version earlier and absolutely loved it. He also added that the song has superb energy and a very positive vibe. He was very excited and energetic on the sets,” stated the artiste. 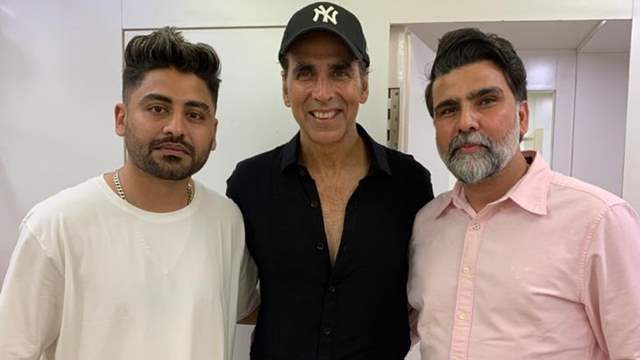 Viruss recalls that it was Anup Kumar, owner of Ullumanati, who made everything happen.  “Anup Paaji came in touch with the makers and the music coordinator Azeem Dayani. Anup ji was initially planning to give this song to a Telugu film. But Akshay Kumar expressed his willingness to release it in his movie. That’s how we came to a conclusion and recreated this for ‘Laxmii’. I am sure people will love it as much as they love the original version.”