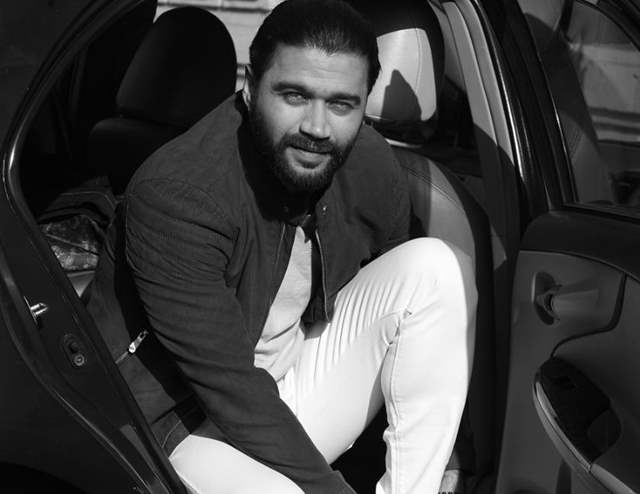 Popular Comedian Balraj Syal who is known for his comic antics in various shows was recently hospitalized because of chest congestion.The comedian was all set to fly to Greece post-Diwali but due to his health set back, he had to postpone the holiday and admitted to Kapadia Hospital.

“Balraj has always been an avid traveler and post-shooting for Khatron Ke Khiladi, he wanted to go for a getaway. Unfortunately just days before departure, he was diagnosed with acute chest congestion which hindered his breathing. He was hospitalized for a few days before the doctors gave him a clean chit to travel again," adds a source.

Commenting on the same, Balraj says, "I am fit and fine now. I have received a lot of love from my fans and well-wishers to get well soon and due to all their prayers I am doing well now”.

Kriti Sanon Joins The Brigade Probing CBI To Take Over ...
14 minutes ago

Director Mayank Sharma reveals what went behind the making ...
49 minutes ago