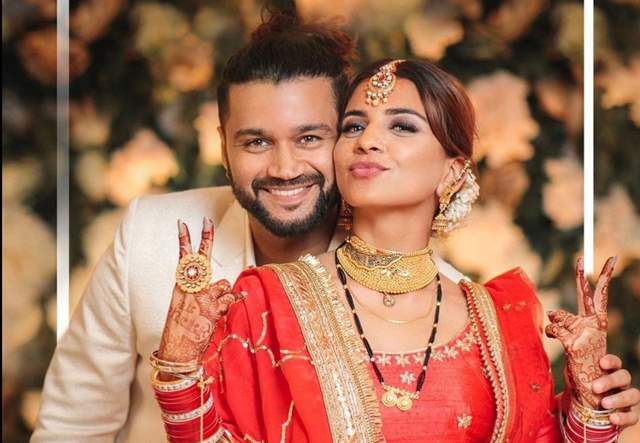 The show also witnessed many probable candidates and one of the shocking names was that of actor and comedian Balraj Syal.

Of course, no wedding happened from the show but Syal certainly went on to have a dream marriage for himself in real life where he got married to girlfriend Deepti Tuli.

It's been over six months since their marriage, and in a recent interview with ETimes, Syal talked about life after marriage and also how he used his money from Mujhse Shaadi Karoge for his real wedding.

Talking about his life after marriage, he said, "I was living on my own terms when I was a bachelor and decided to give up on my own. Now, my life is not of my own, but it is definitely better than before. Earlier, I used to behave or do what I felt like doing, but now, my wife Deepti guides me what to do and what not to. She tells me what can go against me and what are the things that will help me be a better person. Life has changed but it has changed for good. It has become better. I feel there would have not been a better time to get married."

Talking about Mujhse Shaadi Karoge, he said, "The show I did (Mujhse Shaadi Karoge), I utilized the money that I made from it to marry my real-life partner Deepti Tuli. I did not betray my job, Maine Shaadi waale show se joh paise kamaye woh apni shaadi mein he kharch kiye (laughs)."

Their wedding certainly seems to be a dream one, isn't it?