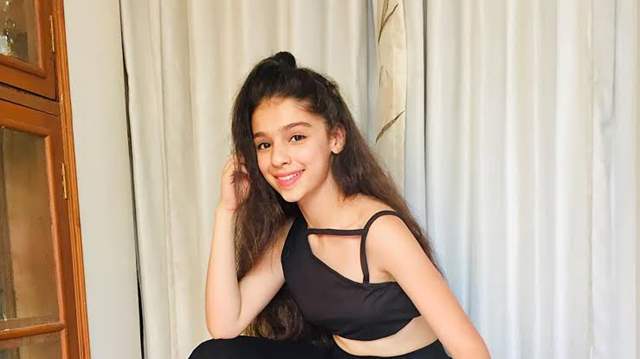 Gracy Goswami garnered a lot of attention with her role of Nandini in Balika Vadhu. And now, she will be returning to the screens after 2 years, in an upcoming project helmed by Shashi and Sumeet Mittal. She will be playing the role of a protagonist in the show, while Pranali Sinh will be the second female lead.

As per reports in Times Of India, the story will see Gracy play one of the heroines out of the three, while actress Namrata Dhamija will be playing the role of her mother on screen. Pranali, who will also be one of the leads in the show, is currently seen in Barrister Babu and plays the role of the male lead's former fiancee.

Pranali, while talking to TOI, went on to reveal how there will be three couples in the show and she will play the role of Radha, who is a simple girl and is an orphan, someone who does not understand the world and its way. Meanwhile, Gracy has also been a part of films like Thappad, and Begum Jaan, among others.

Gracy Goswami and Anchal bond over all-natural products while shooting