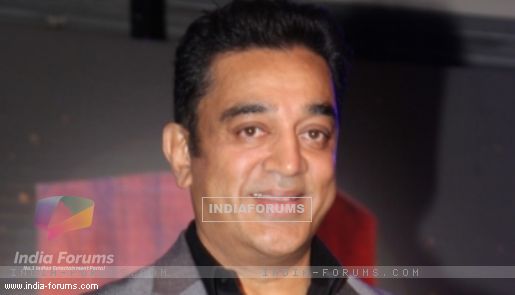 Actor-filmmaker Kamal Haasan, who paid tributes to his late mentor and veteran K. Balachander Wednesday, said the auteur donated talent to Tamil filmdom and that nobody can equal him.

Haasan missed bidding adieu to Balachander, who passed away last week. He was busy with the post-production of upcoming Tamil film "Uttama Villain" at the time of his guru's demise.

"Balachander donated talent to Tamil film industry. It's because of him several actors including myself are successful today. No other filmmaker is equal to him," Kamal told reporters here after meeting the family of Balachander.

Balachander was known for introducing nearly 60 actors, including popular stars such as Rajinikanth, Prakash Raj, Jayaprada, Saritha and Sujatha.A