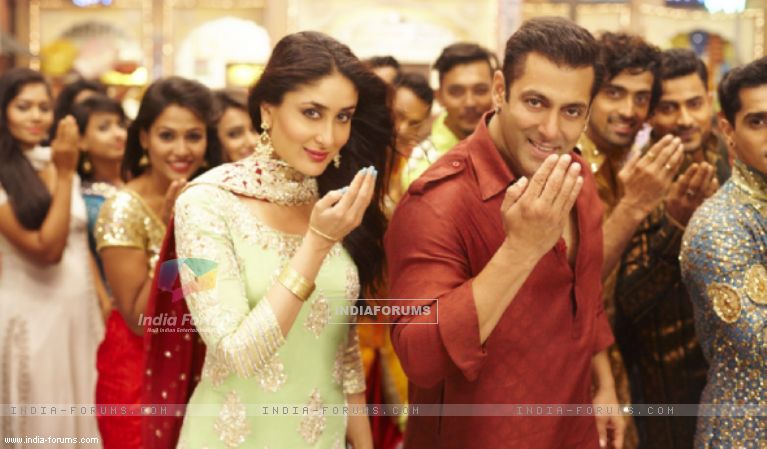 After garnering much appreciation from the film fraternity, Salman Khan-starrer "Bajrangi Bhaijaan" has raked in over Rs.27 crore on the first working day of the week.

Having collected more than Rs.100 crore in its first weekend itself, the film, which released on July 17, continues to run successfully.

Co-produced by Salman Khan Films with Rockline Venkatesh, "Bajrangi Bhaijaan" is the 49-year-old's first release since he was sentenced to five years in jail in the infamous 2002 hit-and-run case in May.