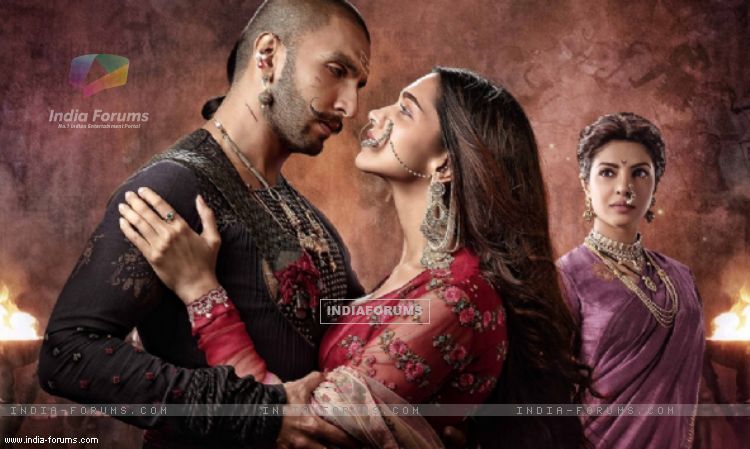 It was a double whammy for Deepika Padukone as both her movies "Piku" and "Bajirao Mastani" dominated the night of Zee Cine Awards 2016 here on Saturday.

"Bajirao Mastani", which narrates a story about Maratha warrior Peshwa Bajirao I (Ranveer), Mastani (Deepika) and Kashibai (Priyanka Chopra), took home 11 trophies. And Deepika grabbed the Best Actress award for the film in the Viewers Choice's section, taking the tally to 12.

Ranveer shared the Best Actor trophy with Amitabh, who got the award for his performance as a constipated Bengali father, who is obsessed with his toilet habits.

The glitz and glamour of the awards night found its way on to the small screen on Saturday night, while the event was held here last month.

Shoojit Sircar's heart-warming tale of a relationship between a father and daughter through "Piku" swept technical awards.

A special award called the 'Stunt Person of the Year Award' was introduced by Bollywood's 'Khiladi' Akshay Kumar, and it went to Amit Grover for his bike stunt in the movie "Shamitabh".

There was dance, music and loads of fun with stars like Anil Kapoor, Ranveer, Sushant Singh Rajput, Arjun Kapoor, Sonakshi Sinha, Kriti Sanon among others getting on the stage to get the groove on.

chahat4u 4 years ago Will you be realistic & fair for one time at least? Really? Bajirao Mastani? Most of all popular awards in Zee Cine Awards were won by Bajrangi Bhaijaan, not Bajirao Mastaani!!! Heights of being biased!!

Debina Bonnerjee to wrap up her negative shade cameo on ...
27 minutes ago