View Profile
Ranveer Singh, who is usually active on social media as well as social events of Bollywood, says he has been missing from action as he is "immersed" in bringing alive the "SLB magic" with "Bajirao Mastani". 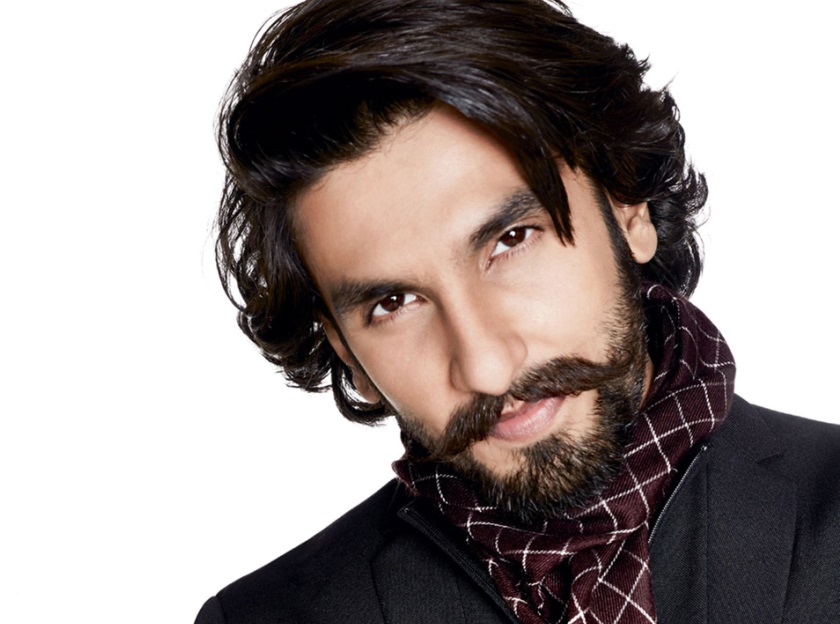 On the 315th birth anniversary of Peshwa Bajirao I, Ranveer took to Twitter and shared that he is honoured on playing the 18th century character.

That apart, he shared: "A lot of you are wondering why I've been MIA (missing in action) for so long... it's because I've been completely immersed in 'Bajirao...'

"It's difficult and all-consuming... But I must admit, never before have I enjoyed performing this much."

He also extended an invitation to his fans, followers and friends on the social media platform to show support to the movie when it hits the screens on December 18.

"You are all cordially invited this December to witness the SLB Magic on the big screen," added the actor, who shares screen space with actresses Deepika Padukone and Priyanka Chopra in "Bajirao Mastani".

Nayir 5 years ago I love Deepika's Mujra in #Bajirao #Mastani. She is looking so different in that. Plays an epic role.