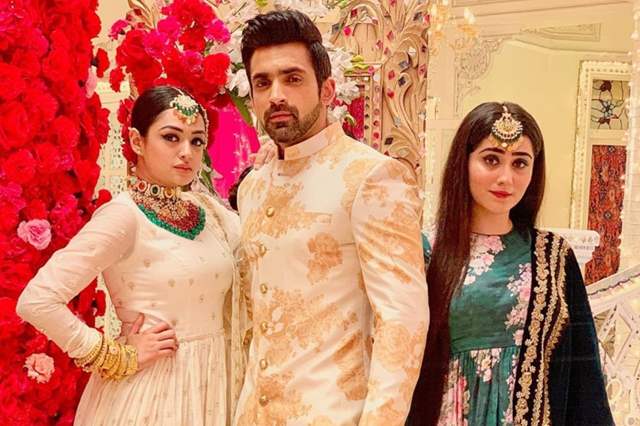 Colors’ latest offering Bahu Begum has grabbed the attention of viewers with its strong narrative and praise-worthy performances. The show started off with an intense plot where Noor’s (Samiksha Jaiswal) mother dies in a fire accident and Shayra (Diana Khan) is blamed for the mishap, which was actually plotted by Khalid (Rehaan Roy). Thus, Noor’s lashes out at Shayra and demands to marry Azaan (Arjit Taneja) as compensation. Shayra in her guilt convinces Azaan to take Noor as his wife.

In the on-going track, both Azaan and Shayra are disheartened while Noor and the rest of the family is preparing for the marriage. However, in the coming episodes, Noor will show her true colors and turn out to be a negative character. It’ll be later revealed that she is aware of the truth behind her mother’s death, she knew it from quite long that the fire didn’t break out because of Shayra but she played the victim card and framed Shayra, in order to win Azaan, Shayra’s husband. Meanwhile, Shayra will handover the divorce papers to Azaan, who would tear it in bits, leaving everyone in shock.

The upcoming episodes will surely keep you hooked. Are you excited about the upcoming drama? Let us know in the comments below.

Sushant was in Pain after Break Up with his 'Mukku'? His ...
48 minutes ago