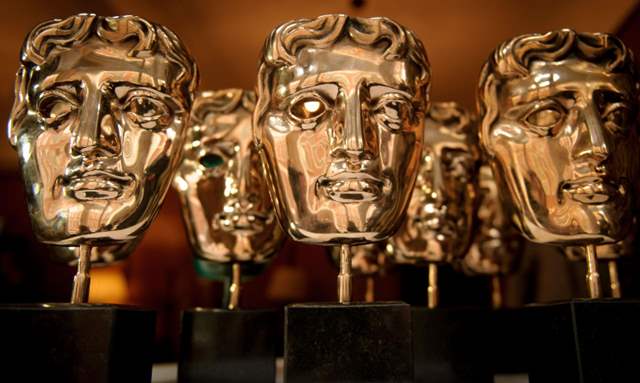 British Academy of Film and Television Arts (BAFTA) awards on April 11, announced the winners of this year. The Frances McDormand-starrer Hollywood drama ‘Nomadland’ won big in the BAFTA awards held at the Royal Albert Hall on Sunday night.

Hollywood veteran actor Anthony Hopkins was awarded in the Best Actor category for his performance in ‘The Father’.

Check out the complete list of winners at BAFTA 2021:

Best Film Not In English Language: Another Round

BAFTA awards were held virtually over two nights, with nominees joining in by video, due to the Covid-19 pandemic.