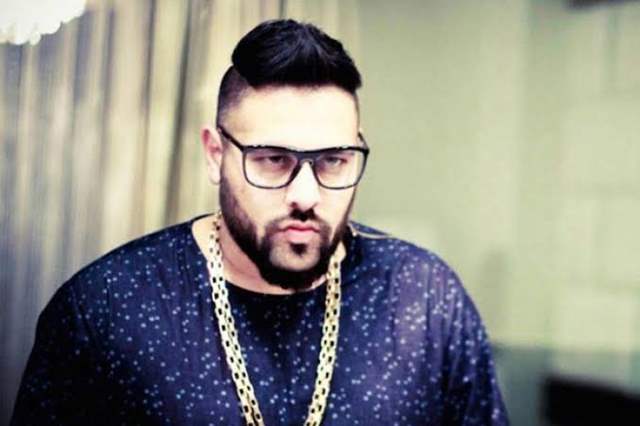 After a 10-hour long interrogation by the Crime Intelligence Unit (CIU) on Friday, Badshah has reportedly admitted to shelling out over Rs. 75 lakh for promoting his music album with fake likes and followers.

Now, the singer has released an official statement in which he has revealed that he has denied all the allegations that he was accused of and has never paid any money for fake followers or likes.

"Following the summons, I have spoken to the Mumbai Police. I have aided the officials in their investigation by cooperating and carrying out the dued diligence on my part.

I've categorically denied all the allegations levelled against me and made it clear that I was never involved in such practices, and nor do I condemn them.

The investigation procedure is being executed in accordance with the law and I have complete faith in the authorities, who are handling this matter.

I'd like to thank all those who have conveyed their concern to me. It means a lot to me."

monikameghan 1 months ago I am confused.. he paid or he did not pay???

zee112 1 months ago First it says he admitted to paying for views and toward the end of article he denies the allegations. What is the truth?

Yami Gautam and Vikrant Massey collaborate for Mohsin ...
11 minutes ago

review
Review The Confession Review: The film Relieves all the Serial ...
32 minutes ago