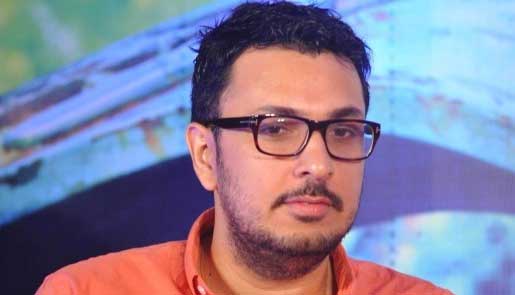 "'Badlapur' is a story of a married man, who is content in his life and how his life changes after everything is taken away from him. This is Sriram's best film and he had fun while making this film," Vijan told IANS.

In the past, Raghavan has directed movies like "Ek Hasina Thi", "Johnny Gaddaar" and "Agent Vinod". His last movie as a director, "Agent Vinod", came out in 2012.

Vijan also said that they opted for 'A' certificate to remain true to the film.

"We had an option to take 'U/A' certificate but we went with 'A' as we wanted to show the film in its purest form," he added.

However, Vijan feels that fate of the film depends on audience's appreciation.

"Audience is ready to watch such film. We should not underestimate them. I believe audience appreciation is the final judgement," he added.

The film will hit the screens Feb 20.