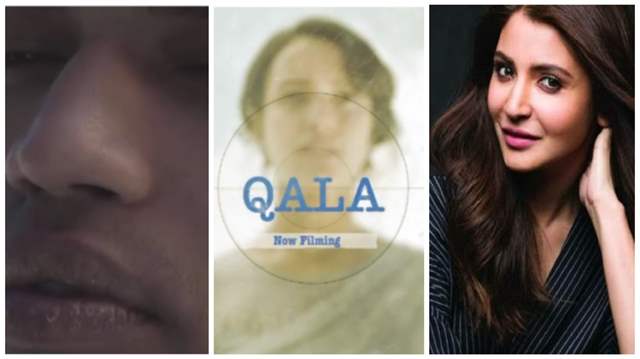 It will almost be a year since the legend that is Irrfan Khan passed away and indeed a lot has been said about his legacy but there will never be enough of it. His son Babil has also been quite vocal about everything as of yet but everyone was waiting for his debut film with baited breath.

That is now happening finally as Babil is debuting will upcoming film, Qala that stars him and Bulbul fame Tripti Damri. Babil went on to share a special glimpse of the film recently and it was instantaneously mesmerising. The film seems to have been shot under beautiful snowy locales and it will be interesting to see what is it about indeed. Babil captioned it, "Tripti freaking Dimri is back again!!!!!! Whooooooo!!! (and a little bit of me ??)Also I’m a bit skeptical about the phrase ‘getting launched’ because the audience should launch off their seats while watching our film and not any individual actor."From the creators of Bulbbul, Clean Slate Filmz and Anvita Dutt, we bring you #Qala, a Netflix Original film.Qala will be here soon to share her story of her fight for a place in her mother's heart." |-

To watch the son of a legend debut on-screen with his unique choice will be interesting indeed.