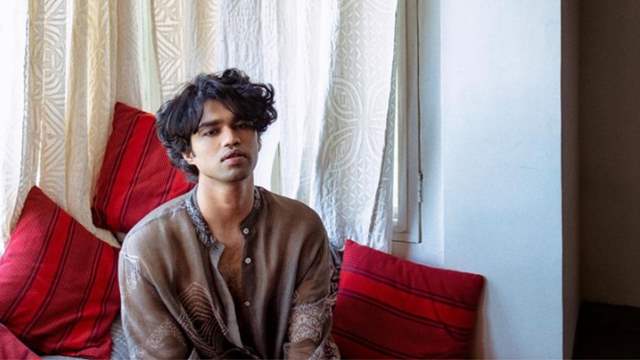 While watching one of his late father, actor Irrfan Khan's international projects, Babil Khan was seen fanboying over him. Babil took to Instagram to share a video of himself reacting to Irrfan in a scene from the mini-series Tokyo Trial.

In 2017, the four-part series was released. Irrfan Khan co-starred with Marcel Hensema, Jonathan Hyde, Paul Freeman, Stephen McHattie, Julian Wadham, and Michael Ironside in the film. Irrfan played the role of Justice Pal in the series.

Irrfan is introduced to the audience in this scene. Babil Khan cheered as he watched the introduction, his gaze fixed on the television. Babil captioned the video, "Some things just never get old eh?"

Fans took to the comments section to show their support for Babil while remembering Irrfan. "No one else can stand out like this man. "I love you, sir," a fan wrote of Irrfan. "That's really cute, Babil," said another. "What a series, man!" "He nailed it," a third said.

According to the Netflix description, "in the aftermath of World War II, 11 Allied judges are tasked with weighing the fates of Japanese war criminals in a tense international trial." Irrfan took on the role of the Indian judge on the panel.

Irrfan has appeared in a number of international films. To name a few, these are The Warrior, The Namesake, The Darjeeling Limited, Slumdog Millionaire, The Amazing Spider-Man, Life of Pi, Jurassic World, and Inferno.

After a two-year battle with a neuroendocrine tumour, the actor died on April 29, 2020. Babil has previously stated that he went into a "deep depression" following his father's death. 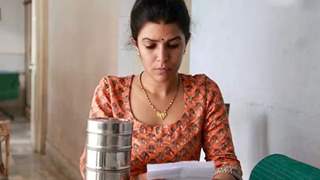