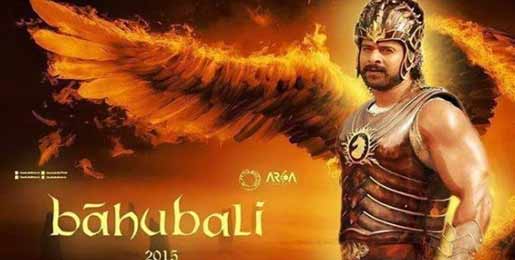 The highly anticipated audio launch of "Baahubali: The Beginning" is scheduled to take place here on Saturday on a grand note. As many as 50,000 fans are expected to attend the audio launch.

"The audio launch will take place at Sri Venkateswara University. Arrangements are being made and security will be beefed up. It's not yet clearly known who will be chief guest of the function," a source from the film's unit told IANS.

Reportedly, filmmaker K. Raghavendra Rao, who serves as a member of Tirumala Tirupati Devasthanams, was behind the decision to launch the audio here.

The entire cast of the film, which is directed by S.S. Rajamouli, will be present at the event.

Touted to be the most expensive Indian motion picture, the film chronicles the war between two brothers for a kingdom.

The film will release worldwide on July 10 in Tamil as well as Hindi.