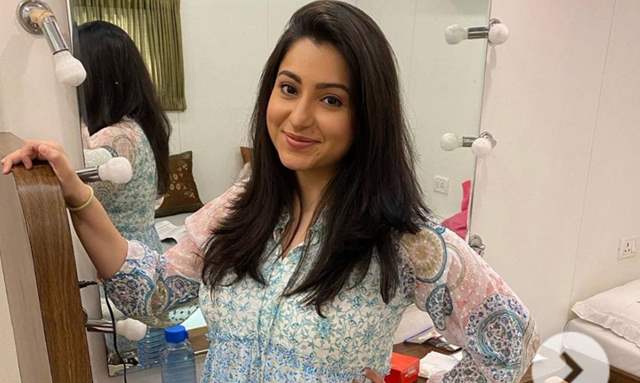 Sony TV is all set to come up with a new show Dhadkan Zindagii Kii. The promo of the show ‘Dhadkan: Zindaggi Kii’ was launched recently. It deals with women empowerment and issues related to a male-centric society.

The show will focus on the story of ‘Dr. Deepika’ portrayed by actress Additi Gupta. Also joing the cast according to the latest media reports is actress Benaf Dadachanji. The reports suggest that she has been roped in to play an important role in the show.

Benaf has been best known for her role of Baby in Star Plus' popular show Baa, Bahoo Aur Baby. She was last seen in ALT Balaji's web series  Baarish and now, is all set to be back on the small screens with Dhadkan.

Along with Additi Gupta, the show has Rohit Purohit in the lead role. 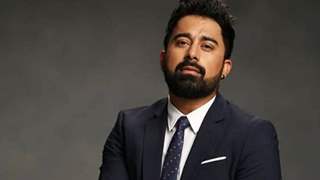