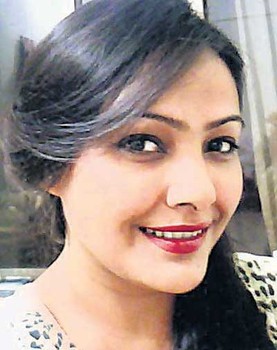 Shikha Joshi, who was last seen in B.A. Pass, was found dead in her apartment in Mumbai.

The actor who was apparently going through depression due to lack of work and constant source of income, was found in the bathroom with her throat slit. The police haven't found any suicide note though.

The 40 year old actor is survived by her husband and 19 year old daughter who is currently in Delhi.

She had acted in a few television series and later stared in the National Award winning film BA Pass.
0 Likes

Skyfall 5 years ago Rest in peace.

This is so heartbreaking to hear. My thoughts and prayers are with her family.