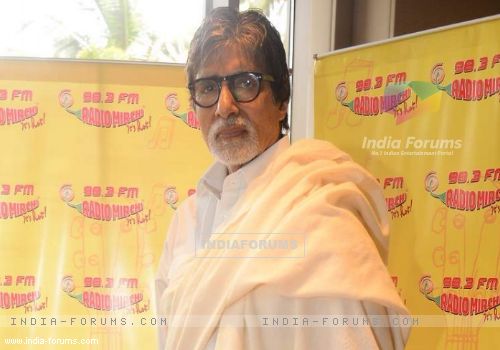 Amitabh Bachchan has crossed 21 million fans on social networking website Facebook and says he is now aiming for 30 million followers.

Meanwhile, on the professional front, the 'Shahenshah of Bollywood' is prepping for "Wazir", which also stars Farhan Akhtar.