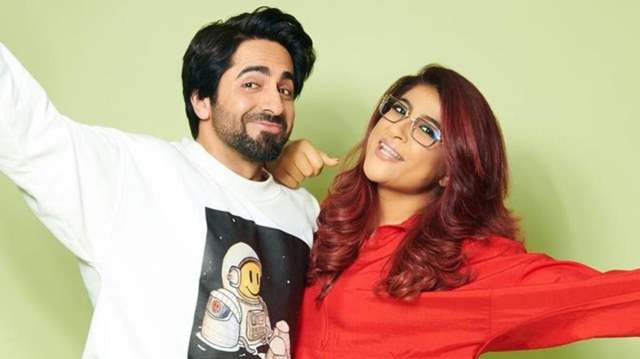 Ayushmann Khurrana and Tahira Kashyap make for one of the cutest B-Town couples. The duo is marking their wedding anniversary today and their social media posts have caused waves on social media.

Ayushmann Khurrana and Tahira Kashyap have never held back from expressing their profound love for one another, be it on social media or in the public. The internet is currently going crazy about Tahira's anniversary wishes for Ayushmann and the actor's hilarious response to his wife's repeated forgetfulness of their special day.

Today, Ayushmann took ot his social media handle and shared an adorable picture of himself with Tahira, which was clicked during their Paris vacation. His caption read, "Excuse! @tahirakashyap ❤️ Aaj hai anniversary! 😌 Paris Summer of 2022."

For the unversed, yesterday, Tahira Kashyap posted a lovely photo of herself and her beloved husband on her official Instagram account to wish him a happy wedding anniversary. With the picture she wrote, "Happy world/ritual waali anniversary. I still go back to the first song you sang for me…Uhhh just realised it’s Halloween too, we chose the scariest day to get married... guess it’s all relative na… what is more scary".

Tahira learned quickly that their wedding anniversary is actually the following day, and she confessed for her goof in an Instagram story. She wrote, ""Anyone who doubted my goldfish memory here's the proof! My good friend @rohinimahajan reminded me that my anniversary is tomorrow, not today. not taking down the post because kal bhi toh karna padega. sorry @ayushmannk I tired though."

The charming pair began dating while they were teenagers, and after a prolonged courtship, they got married in 2008. 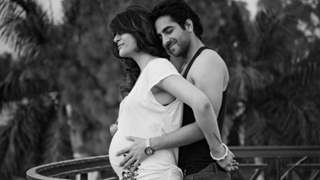 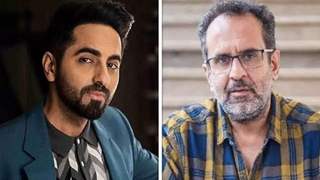 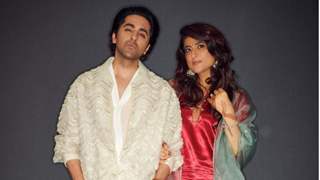