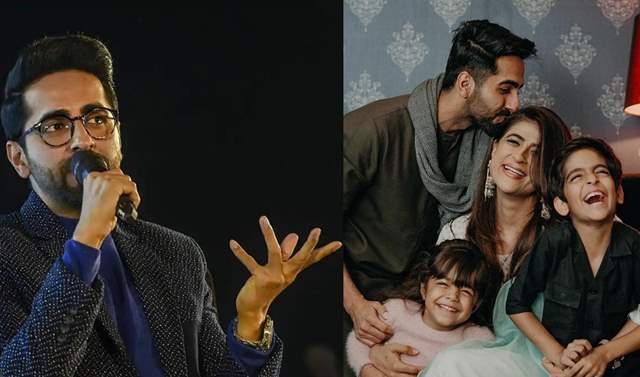 Ayushmann Khurrana, a thought-leader and youth icon who raises his voice through his films to bring about social change in the country, has welcomed the Supreme Court verdict that says daughters have equal birthright to inherit property.

“The Supreme Court on Tuesday held that daughters, like sons, have an equal birthright to inherit ancestral property and the amendment to the Hindu Succession Act, 1956 will have retrospective effect. A big step, a necessary step and I welcome this verdict wholeheartedly,” says Ayushmann, whose social message films like Shubh Mangal Zyada Saavdhan, Badhai Ho, Bala, Dum Laga Ke Haisha, among others have started relevant and important social conversations in our country.

In a historic verdict for India, yesterday Justice Arun Mishra, heading a three-judge Bench, authored the judgement, “A daughter always remains a loving daughter. A son is a son until he gets a wife. A daughter is a daughter throughout her life.” 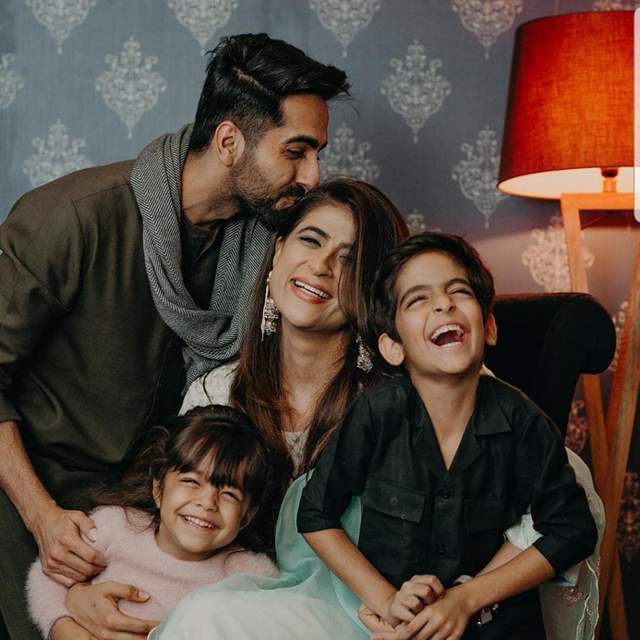