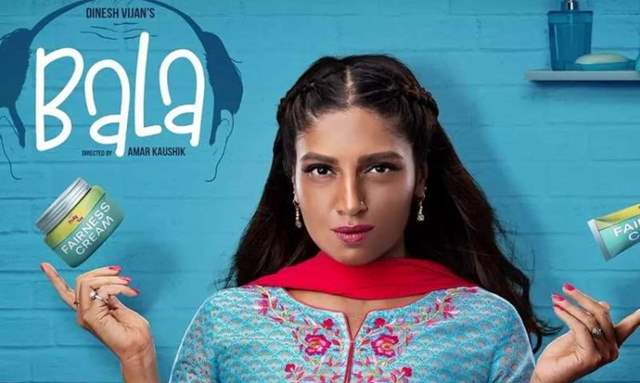 A month ago, the first trailer of Ayushmann Khurrana’s Bala dropped in, which revolves around the subject of premature balding. Interestingly, Sonu Ke Titu Ki Sweety fame Sunny Singh starrer Ujda Chaman too showcases the problem of baldness faced by men and the societal remarks associated with it. Now, with two films based on a similar plotline, it will be nothing less than a battleground on the box office, or to be more precise, a ‘Bald Battle’.

Directed by Amar Kaushik, Bala stars Ayushmann Khurrana, Bhumi Pednekar, and Yami Gautam in the film. While the trailer of the film has received a great response and successfully created a buzz around it, the film has faced several obstacles until now. Not just the comparison with Kumar Mangat's Ujda Chaman but another controversy rose around making Bhumi look dark-skinned in the film rather than casting a dark-skinned actress for the part in the film.

The makers of the film receive massive flak on social media for casting a fair-skinned actress to play a dark-skinned character. However, after keeping mum for a long time, the lead cast has finally reacted to the entire controversy.

In a conversation with Spotboye, the leading man of the film, Ayushmann defended his co-star and dear friend Bhumi over this dark skin controversy and explained that as actors they are open to do challenging roles and an actor’s talent should be of utmost importance, nothing else.

"Then actors should not play cricketers, cricketers should not be actors or Kamal Haasan sir shouldn't have played Appu Raja. Why not cast a real dwarf for the role? We are actors and are open to doing roles that are challenging- where we can push boundaries. The priority to be cast in a film should be your talent and people should look forward to your work,” Ayushmann said.

Further, the actor added that the purpose is fulfilled by giving out the message that beauty has no color. “Bhumi is a credible actor. She is bringing something great to the table. She has done a tremendous job in Bala and the message in the end just underlines the fact that beauty is not just skin deep, it's positive,” he stated. 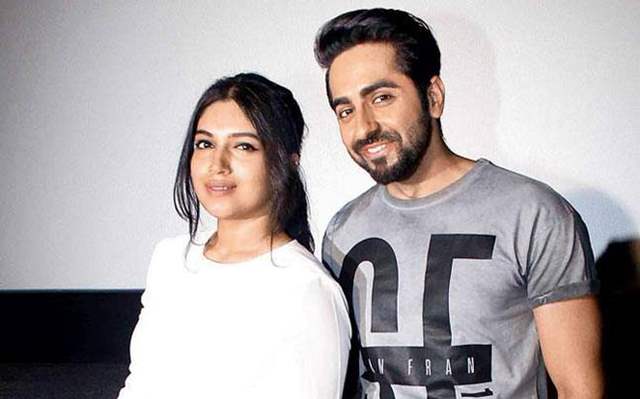 Yami, who is also a part of the film, reacted on this subject and lauded Bhumi for her performance in the film. "When you watch the film, I don't think this aspect will be around the periphery of your thought process. It will only strike you if you want to look for it. Bhumi has done a fantastic job; she is a brilliant actor. And that just shows what a versatile artiste she is and the level of faith directors have in her,” the actress said.