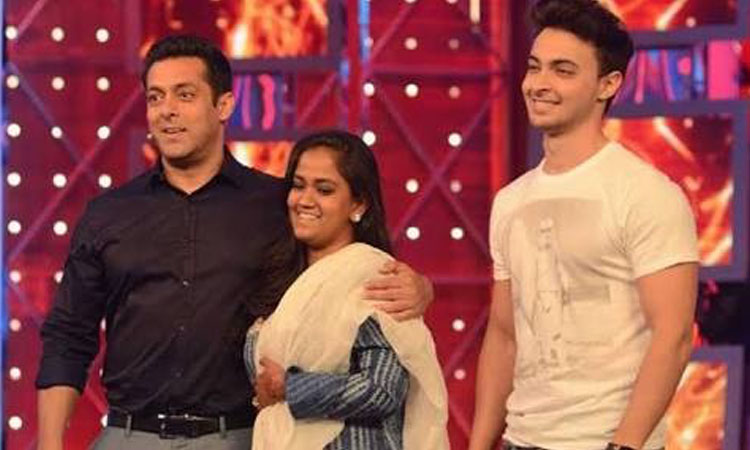 Salim Khan and Ayush Sharma both tied the knot with their respective better halves on 18th November in different years.

So, today, both the couples celebrate another year of togetherness.

To mark their anniversary today, Aayush Sharma has planned to throw this big party for the entire family at his residence in Khar.

Aayush is busy with the preparation work of his next film, which was announced recently, but he took time out to plan this personally for the family.

Friends close to Aayush share how he is one of the best party hosts and his parties are always memorable.

On this occasion, he took up the responsibility to get the whole family together and raise a toast to more years of togetherness.