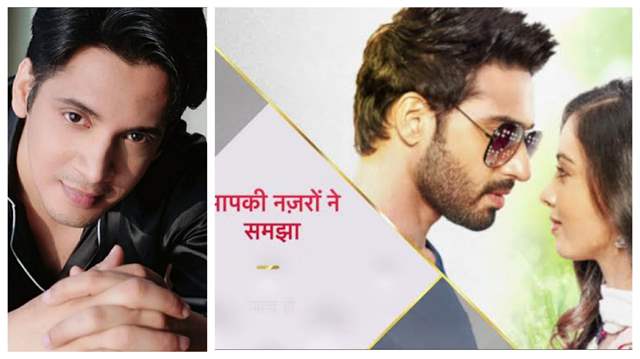 With Star Plus going all guns blazing as Imlie, Ghum Hai Kisikey Pyaar Meiin and Anupamaa are fetching massive ratings every week, they continue to adapt and innovate with new shows coming almost every other month.

On that note, yet another show was recently launched in the form of Aapki Nazron Ne Samjha on Star Plus. The show stars Vijayendra Kumeria and Richa Rathore in lead roles and has managed to garner good reviews ever since it's launch.

But the show is now witnessing a development and more so, a replacement. Actor Anurag Thakur was all set to be entering the show playing a very important role but the same has now changed and due to unknown reasons, Thakur won't be a part of the show anymore.

Instead, actor Ayaz Ahmed has been roped in to play the same character and will be the one coming in the show. Ahmed is best known for his roles in shows like Kaisi Yeh Yaariaan, Parvarrish - Kuchh Khattee Kuchh Meethi, Do Dil Ek Jaan, Santoshi Maa and Agniphera among others.