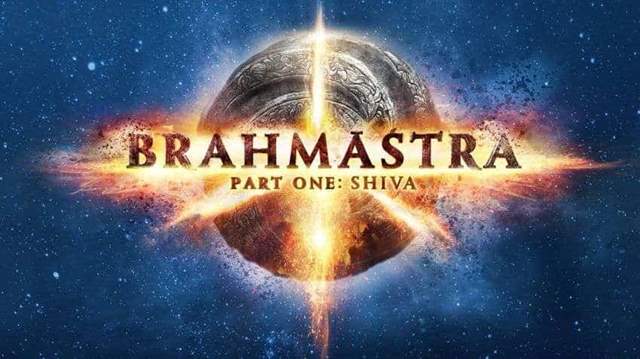 Since its release, the Ranbir Kapoor and Alia Bhatt movie Brahmastra has received a lot of positive feedback from viewers. One of the most anticipated movies of the year is the talk of the town. Apart from Ranbir and Alia the film also stars  Mouni Roy, Amitabh Bachchan, and Nagarjuna Akkineni in pivotal roles.

“Music Album Of Brahmāstra. There is a lot of Music in the movie which we haven’t released, yet. Like… Rasiya… our Shiva Theme… other versions of our Main Songs… other Themes…The main reason is that we needed to focus on finishing the movie properly pre-release, and couldn’t do justice to launching these tracks properly. This is just a general shout-out to say that we are resuming this Journey with focus and excitement now… that we plan to launch Rasiya and other tracks starting early next week… And we plan to have our entire Brahmāstra Music Album complete and released - by DUSSEHRA, Oct. 5th.”

To note, the film made an announcement at the end about its sequel which will be Brahmastra: Part Two- Dev. Ayan Mukerji while talking to The Indian Express said that he plans to release the second part by 2025 December. The first part took a long time to release.