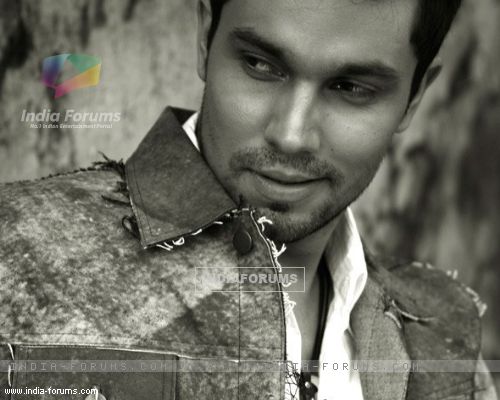 It has been a wonderful year for Randeep Hooda and accolades are certainly due to the actor. So it was hardly a surprise when the actor was approached to attend an award function which was supposed to felicitate the actor. The award function was to take place on December 18th, the date was predictably marked to turn into a happy evening for the actor. Unfortunately, the evening of 18th had an unpleasant turn of events, leaving the actor feeling annoyed more than anything.

A source close to Randeep reveals that things didn't go according to what was promised to the actor and everything went awry. "Randeep was asked to reach the awards function at 7.30 pm, so that he could receive the award and leave by 8.30 pm. He reached the venue on time, but till 8.30 pm there was no award announcement. In fact, he waited till 9 pm, before getting irked and leaving. Eventually, someone else had to collect the award on his behalf," says the source.

When asked about the unfortunate incident Randeep admitted, "I got bored, so I left. I don't know what happened later, but I couldn't sit through it any longer. I've got the award now."