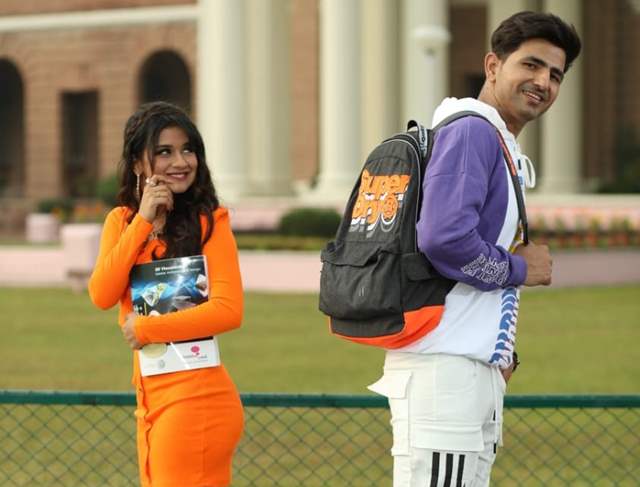 Talking about the song, it’s shot in the beautiful locales of Mussoorie and will be released under Bang Music’s label. It is directed by Regan Dadu. The story revolves around college romance but it is not as smooth as it sounds.

According to the sources, the shoot for the song was supposed to be two days long. The location for the same was a government-owned property and in spite of the crew having necessary permissions in place, they were asked to wrap up the shoot within few hours due to a government emergency.

The crew was looking at some magnificent shots but as they say nothing can stop you if you put your heart in something. Similarly, the team and the actors gave in their everything to make this happen and what the song looks today is all because of their hard work and perseverance.

The song is slated for tomorrow's release.

Breaking
Breaking Saif and Kareena Confirm Pregnancy News in an Official ...
43 minutes ago

Sehban and Reem reveal how they became friends on the sets ...
49 minutes ago

Virat Kohli and Anushka Sharma 'Take a Break' with Instagram ...
an hour ago
View More
TOP