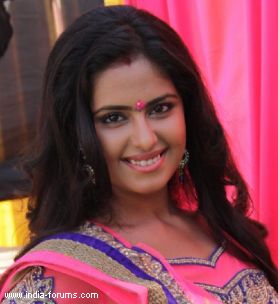 Director Muralidhar, who has roped in actress Avika Gor in his upcoming yet-untitled romantic-comedy, says he was convinced to cast her as she has an innocence suitable for love stories.

"When I saw her debut film, I thought she was made to play an innocent character. But it was not until I met her that I realised that she has the innocence most suitable for romantic roles. This was one of the strong reasons why I cast her in my film," Muralidhar told IANS.

"We are on the lookout for a few more newcomers. As soon as we finalise them, we'll start shooting," he said.