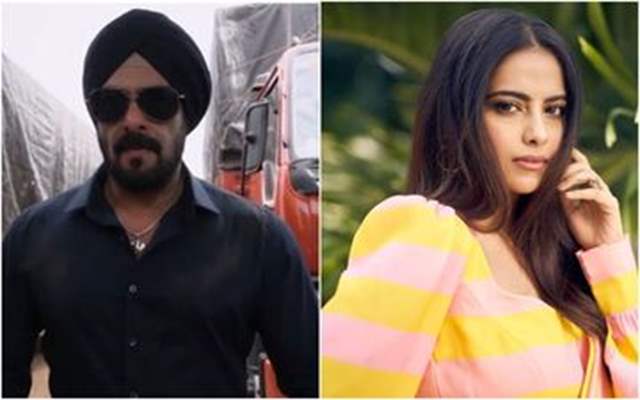 Only recently, actor Salman Khan was seen doing a slo-mo walk in a turbaned look and it was revealed by Aayush Sharma that it was his look for the latter's upcoming film, Antim - The Truth. Needless to say, the look immediately went viral and everyone has been talking about it.

However, it now comes across as a surprise that actor Avika Gor, who was a part of the film earlier has now been replaced. And the same report also suggests that she has been replaced by actor Mahima Makwana.

As per the report, Gor underwent a drastic physical transformation as a part of her preparations for the Antim... The Final Truth. She was to be seen opposite Aayush Sharma. The portal also got in touch with Mahesh Manjrekar to get a confirmation on the same; to which, he replied saying, "Avika is not in the film." Reportedly, the actress is yet to get clarity on this. Coming to the film, as per Pinkvilla, it's going to feature two leading ladies. And while Makwana is speculated to romance Aayush, it is being reported that Saiee Manjrekar will reunite with Khan after Dabangg 3. We, however, wait for an official confirmation on the same.