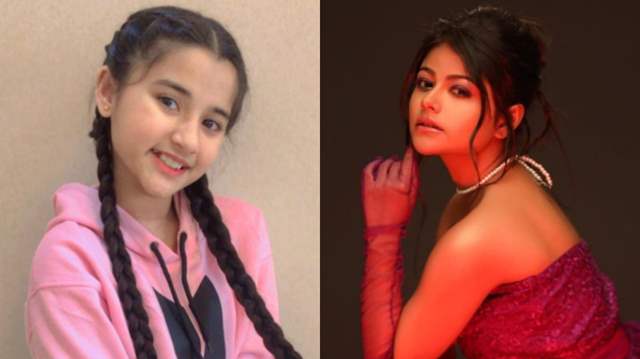 With so much happening in the world of television, we continue to do our best and present fresh updates in the world of entertainment. And if there is one form of news that gets the fans most excited for, it is learning about new entries and faces being roped in for an upcoming and awaited show.

We know Colors' much-loved show, Barrister Babu is returning with a second season called Barrister Babu 2, but the difference being that the latter will air on Colors Rishtey.

We also reported about that the second season will have three leads instead of one this time around. Aura Bhatnagar, the OG Bondita will be seen playing the lead role and we reported how actor Vaishnavi Prajapati and Ayesha Vindhara will be the other two leads.

Now, India Forums have learned another set of interesting details about the show. As shown in the previous season, Bondita gives birth to twin girls and sources have exclusively informed us that the new season will revolve around Bondita’s daughters and Aura is going to play one of the daughters of Bondita. Yes, you read that right!

Sources also inform us that actress Pallavi Mukherjee and Rishi Khura who played the characters of Sampoorna and Trilochan respectively have been approached to be a part of this season as well. Pallavi might play the character of Sampoorna’s daughter.

We couldn’t connect with Pallavi, Aurra and Rishi for a comment. We promise to be back with more updates on the same.

+ 8
2 months ago who sequel already? didnt the first one just end ?