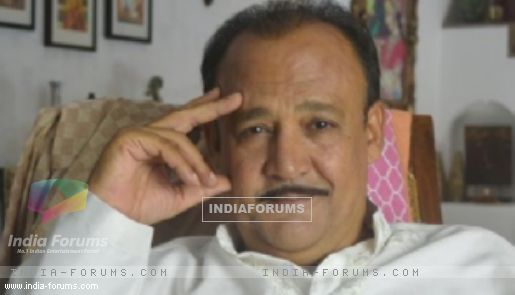 Alok Nath was a newcomer when he landed a minute's role in Richard Attenborough's epic film "Gandhi" in 1982. The now veteran actor recalls that the late filmmaker was a "great human being", who loved Indian culture.

Recollecting his memories of the filmmaker, Alok told IANS: "I had a minute's role in his film and my interaction with him was very memorable. As a filmmaker, he was in love with Indian culture and he's the one who reinvented Mahatma Gandhi for us. No Indian had done this before."

"He was a brilliant actor, director and a great human being," added the actor who made his film debut with the movie.

After his stint at the National School of Drama, "Gandhi" was Alok's first film. He played a blink-and-you-miss character of Tyeb Mohammed in the film, which is a biopic on Mohandas Karamchand Gandhi, hailed in India as 'Father of the Nation'.