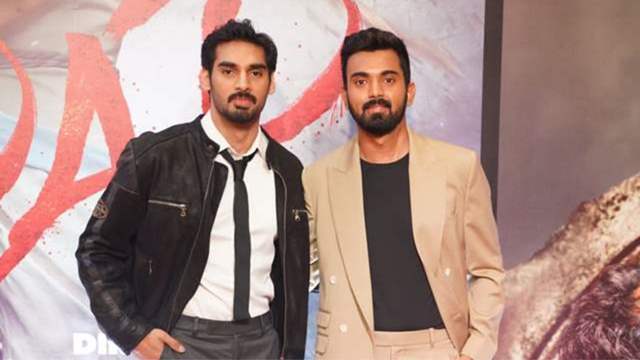 KL Rahul, who made his first public appearance with girlfriend Athiya Shetty at a special screening of 'Tadap,' has now shared a sweet post for her brother Ahan Shetty.

Rahul took to his social media accounts to share a photo of himself and Ahan sitting on a park bench. Along with it, he wrote a sweet note.

No more looking back my brother @ahan.shetty . So proud of only bigger things ahead for you .Tadap out now’ Suniel was among the first to respond to the sweet post as soon as he shared it. The actor commented, 'Love you baba,' followed by a heart emoticon.

Athiya and Rahul have been dating for quite some time. Although they have yet to come out publicly about their secret love affair, their social media PDAs, movie dates, and outings speak volumes about it. The actress accompanied the cricketer on his recent tour, as did other cricketers and their respective partners, including Virat Kohli and Anushka Sharma.

Ahan makes his Bollywood debut with 'Tadap.' The film is directed by Milan Luthria and stars Tara Sutaria in the lead role. The film was finally released in theatres today, after a two-year wait, and has received positive reviews from both audiences and critics. 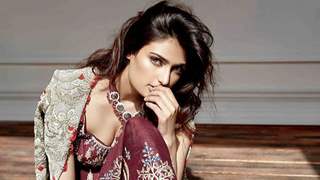 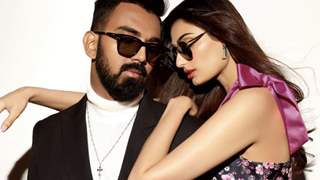 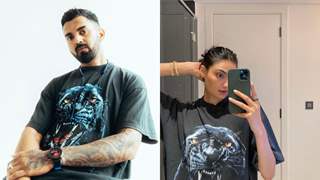 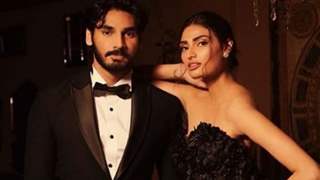