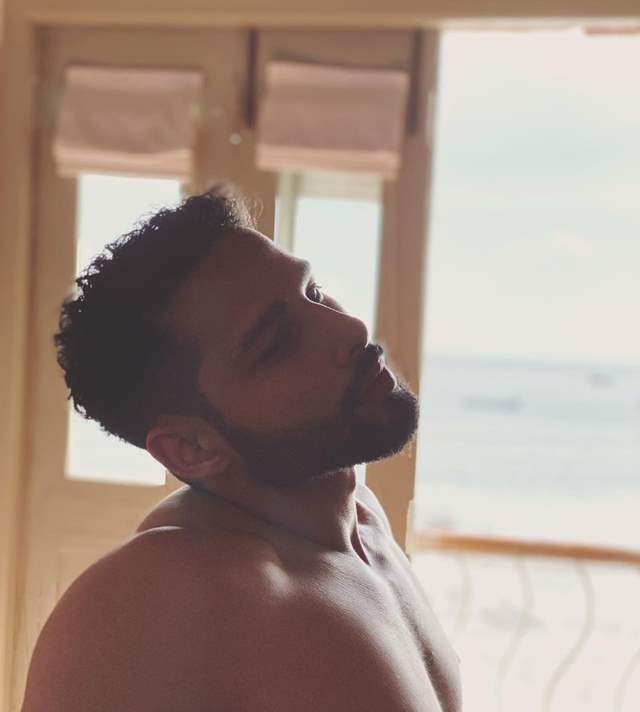 Siddhant Chaturvedi has shared numerous videos of his different fitness regimes, but this one is unusual. He is seen practicing a  special technique for his upcoming film Yudhra.

Siddhant posted a short video snippet on his story with a simple hashtag #Yudhra. The actor is clearly focused and efficient as he preps for his recently announced action film.

Siddhant is seen training seriously everyday for 4 hours for his role preparations in Yudhra. He is practicing this special ninja technique with the ninja sticks called 'Bojutsu' for the role as an assassin in the film.

Soon releasing Bunty Aur Babli 2 will see the actor sharing screen space with Saif Ali Khan, Rani Mukherjee and Sharvari, he will be seen alongside Katrina Kaif and Ishaan Khatter in Phone Bhoot, Shakun Batra's next along with Deepika Padukone and Ananya Panday and Yudhra with Malavika Mohanan.

'Yudhra' is Siddhant's first action film and we are all pumped and geared up to see him fight like a total hero.