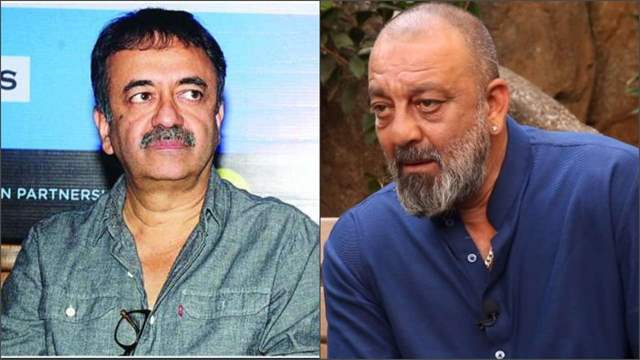 We all know that Sanjay Dutt has given one of the most finest pieces of work in the industry. Being such a timeless actor, Sanjay has aced the role of an action hero, a romantic one and even made the audiences laugh- he has done it all.

In a recent interview, when asked about when will we be seeing Sanjay in a next Munna Bhai film Sanjay says, "Munna Bhai M.B.B.S is a film which is extremely close to my heart. I would love to be a part of it if there is another sequel. However, you will have to ask Raju and let me know if he has any plans."

Munna Bhai M.B.B.S was one of the most successful films and even today, it has a relevance of its own which resonates with the audience deeply. The fact that even during the lockdown period, there have been so many memes and quotes used to spread positivity is just proof of how the film has made a mark on people's hearts and minds.

Sanjay Dutt's character of ‘Bhai’ but a kind heart one that really won hearts of the audiences. The audiences await to see more of such content from Sanjay Dutt. The film also bagged several accolades.

Sanjay Dutt now has a busy line up of projects such as KGF : Chapter 2, Shamshera, Bhuj: The Pride of India, Sadak 2 and Torbaaz. One cannot wait to see  how Sanjay is yet again going to ace all these characters.