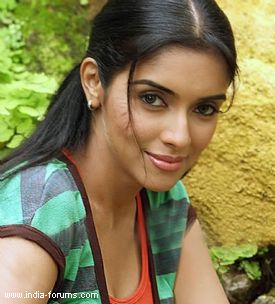 The "Ready" star, who has endorsed a soap and deodorant body spray brands in the past, will Feb 3 be officially announced as the face of Avon India.

Avon's make-up collection for 2014 will also be unveiled at the event.

Asin, a popular name in the Telugu and Tamil film space, made her Bollywood debut in 2008 with Aamir Khan-starrer "Ghajini" in 2008. She went on to act with other renowned actors of the Hindi film industry like Salman Khan, Ajay Devgn, Akshay Kumar and Abhishek Bachchan.