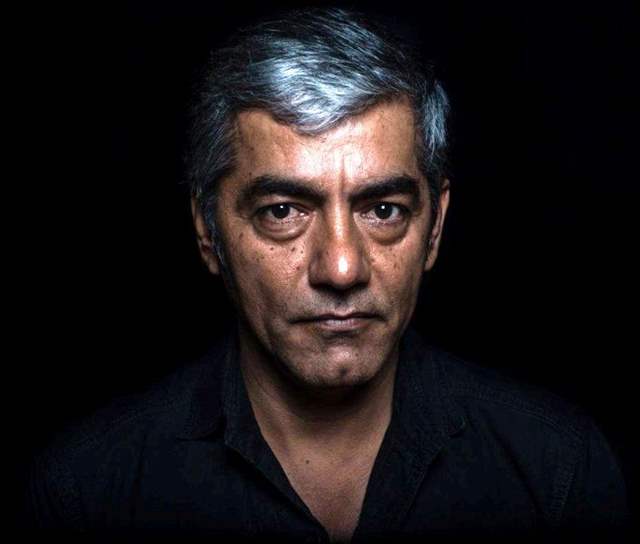 Bollywood actor, Asif Basra has reportedly died by suicide. The actor is said to have taken this drastic step at his residence in McLeod Ganj, Himachal Pradesh. He hanged himself from the belt of his pet dog. He was 53.

As per reports, Asif had been living in a rented apartment in McLeod Ganj for the last 5 years. It is being said that Asif was living in with a foreign woman from the UK in that rented apartment. Today morning, Asif had reportedly taken his pet dog out, and soon after he came back home. He hung himself trapped with his dog belt.

The main reason behind Asif ending his life is still not know. But, the SSP of Kangra, Vimukt Ranjan has confirmed the news and shared that further investigations are going on.

As per News18 Hindi report, Asif was suffering from depression and the initial investigation too has revealed that he was a victim of depression.

Further investigations are still on.

Asif, has been a part of many Bollywood films including late actor Sushant Singh Rajput's film, Kai Po Che, Black Friday, Jab We Met, Once Upon A Time In Mumbai, Krrish 3, Hichki, and many others. He was last seen in Ronit Roy-Tisca Chopra led Hostages 2 in September.

We pray for the departed soul to rest in peace.

Sandeep Nahar hanged himself in bedroom of flat: Confirms Police