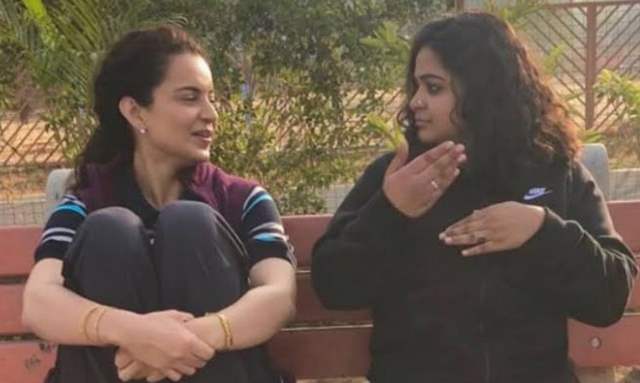 Directed by Ashwiny Iyer Tiwari and produced by Fox Star Studios, Panga depicts the life of a kabaddi player. Inspired by the life of a national level Kabbadi player, the film features Kangana Ranaut in the lead role and Jassi Gill, Richa Chadda, Neena Gupta and Yogya Bhasin in pivotal roles.

Kangana and her sister Rangoli Chandel are often mired in controversies and reacting to the same, her director Ashwiny Iyer Tiwari stated that she is unable to understand why people do not get along with her. “We shoot like an army during our schedules. Every individual has mood swings, some days are good while other days may be bad. Actors have to be in their characters all the time in front of the camera so they can’t look sad. And because she is a superstar and has an aura around her, she has to maintain her composure even more. But at the end of the day, she is a human being - we all need to understand that,” she told Deccan Chronicle.

She also revealed that she didn't let anything unpleasant happen on the sets of Panga and stated that “I feel I am no one to judge her.” She further added, “After having been associated with her, I find she has immense love not only for her family members but also for those who are working with her. Being together during the making of Panga, we decided not to lose trust in each other. If at all we have any misunderstanding, we shall clarify it.” 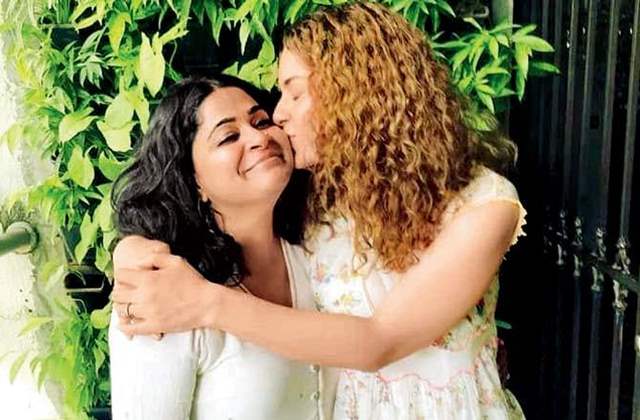 Ashwiny also said that Kangana was always her first choice for the kabaddi-based film. “When I sent Kangana a message, informing her about the films I have done, she instantly called me up and humbly said, ‘You need not update me on the work you have done, I know about you.’ No sooner had I narrated the story to her, she got ready to be the part of Panga, and here we are now,” she asserted.

Besides, she also stated that she does not judge people, and maybe that’s the reason Kangana and she got along so well.

On the work front, the sports drama Panga is scheduled to release on 24 January 2020. Post which, she will commence work on her next project, which is based on Narayan and Sudha Murthy’s lives.

'Movie Mafia Won’t Dirty their Hands with Our Blood': Kangana Asks Why ...

Good News for Virat Kohli - Anushka Sharma; Thanks to their ...
2 hours ago

Check out Radhika Apte’s Timeless and Heart-winning ...
2 hours ago

Ranveer Singh is Unstoppable; Reveals His Ambitious Plan for ...
2 hours ago

Despite lockdown, Another Brand has Roped in Deepika ...
2 hours ago

Sobhita Dhulipala to Feature in an English Track by Rameet ...
3 hours ago

Sonakshi Sinha plans to Hit back at trolls with her new IGTV ...
3 hours ago
View More
TOP