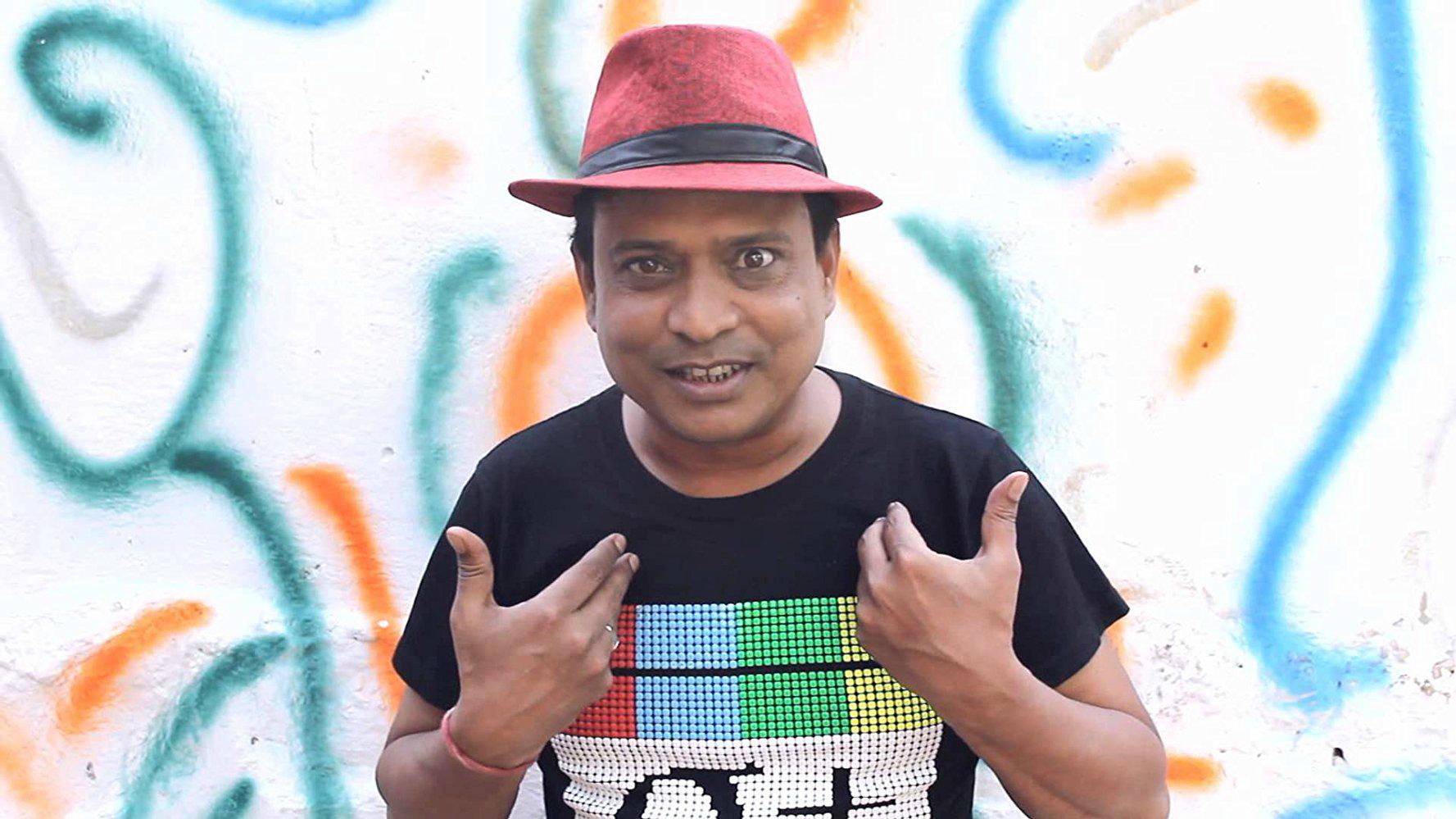 Comedian Rajeev Nigam has been cast in the lead role for Har Shaakh Pe Ullu Baithaa Hai, a show about a corrupt and funny politician in his madcap world.

Channel Star Plus, along with comedy veteran Ashwini Dhir, is coming up with the show which highlights the common man's worries going unnoticed.

Rajeev said in a statement: "I am grateful to Ashwini Dhir who gave me this opportunity and I feel lucky to be working with him."

Are you excited for the show? Leave in your comments below..