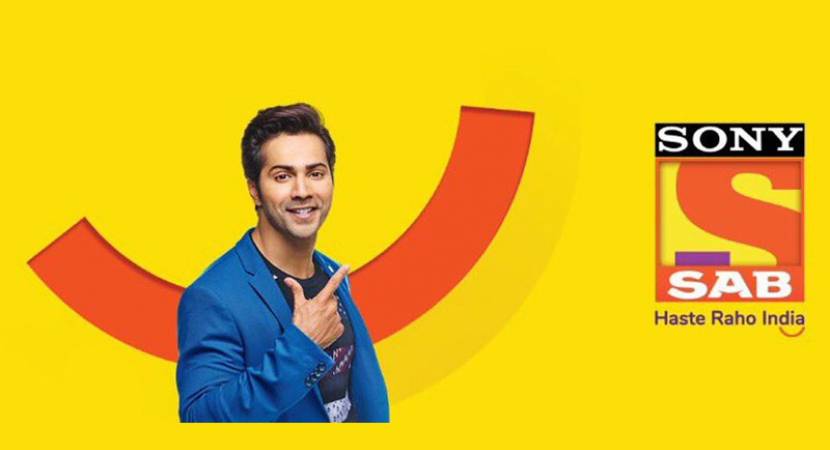 We have exclusively reported about Karanvir Sharma, loved by the audiences for his role in Bindass' Girl In the City having been roped in for Sab TV's show. He was recently seen in Alt Balaji's web series Haq Se.
Producer Ashvini Yardi has worked in the TV industry for a long time and is coming up with a new show on SAB TV.
The latest we hear is that the show has gotten its title and it will be titled as Aisa Jamai Sabko Mile.
Apart from Karanvir Sharma, the makers have roped in popular faces like Manoj Joshi, Anita Kulkarni and Subha Kote.
Ashvini Yardi's Viniyard Films has earlier produced shows like Waaris (&TV) and Mere Papa Hero Hiralal (Discovery JEET).
Are you looking forward to the show? Drop in your comments below.