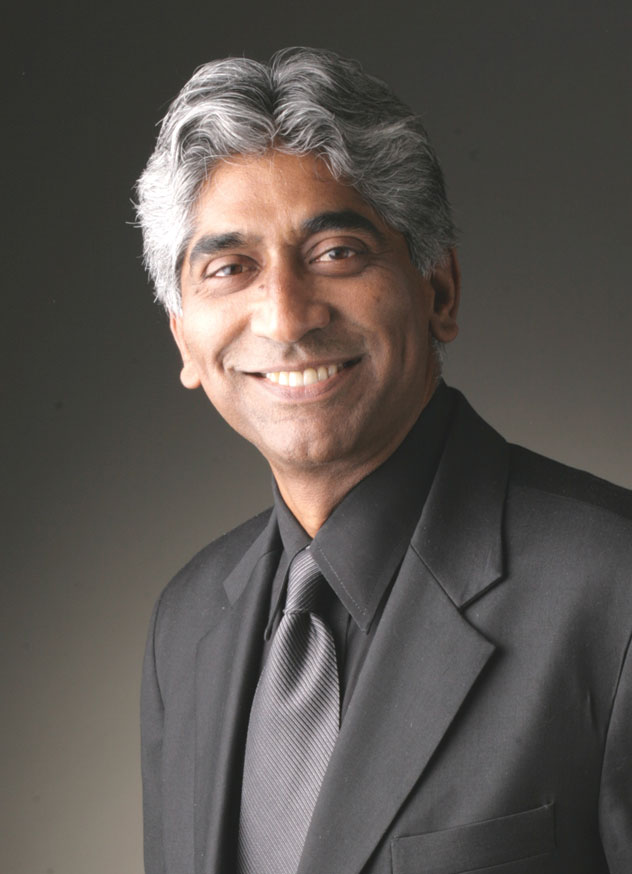 TV show "Chance of a Lifetime", being hosted by Hollywood-based Indian producer Ashok Amritraj, will go on air Aug 19 on Doordarshan (DD).

The eight episode TV series has been made in collaboration with the United Nations. To be aired at 10.30 p.m., it will see some major Hollywood stars like George Clooney promoting humanitarian causes.

"It's been such a wonderful experience working with my friends at the United Nations and watching these young filmmakers from diverse cultures forge partnerships to create socially relevant documentaries," Amritraj said in a statement.

The show will see Amritraj bringing together young filmmakers from Middle East, India and Singapore and creating a team to create documentaries based on the global issues of the United Nations like Universal Education, HIV and AIDS, Malaria, access to water etc.

Interestingly, the participants will have access to the archival library of the various UN Organizations including UNESCO, UNF, and UN FOOD etc.

The last episode will culminate with Amritraj's half an hour interview on the whole experience.

In his over three-decade stint in Hollywood, he has produced more than 100 films under his banner Hyde Park Entertainment and collaborated with big names like Bruce Willis, Sylvester Stallone, Angelina Jolie and Robert DeNiro.

His forthcoming film "99 Homes", which has Andrew Garfield, Michael Shannon, Noah Lomax and Academy Award nominated actress Laura Dern in the cast, is all set to be screened at Venice Film Festival and Toronto International Film Festival this year.

cooks09 9 years ago karishma and item song ? it is very sad to see that.. is she that desperate to reenter the bollywood ? she is a very fine actor and she should maintain her class .. it would be nice to see her in satte pa satta remake ...