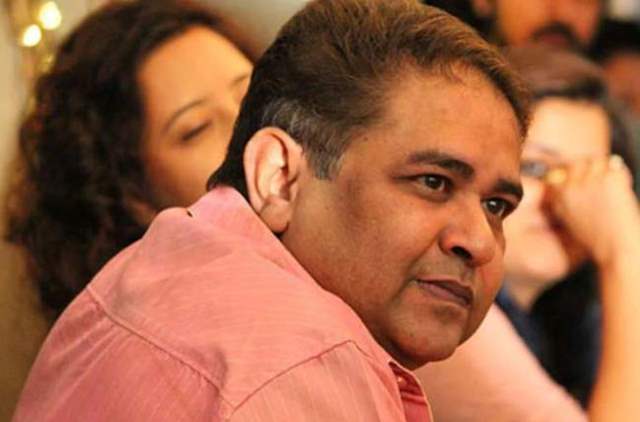 TV actor Ashiesh Roy’s untimely death has left many mourning his demise as they remember him for the person that he was, and will always be remembered by. He has been a part of some popular shows like Sasural Simar Ka, among others, and was suffering from a kidney ailment. He passed away at the age of 55 due to kidney failure.

His sister Conica Halder, in an interview, spoke about how he was scheduled for dialysis that morning, and when he told her he was feeling weak, she asked him to call the doctor but he told her not to worry. She adds that the domestic help did not understand the seriousness of the situation and that Ashiesh has a tendency to not inform her during emergencies as Ashiesh had asked him not to since she lives in Kolkata.

She said, ''If I had been informed, I could have called a doctor and an ambulance in time and he could have been given oxygen support. But, that call wasn’t made to me. His dialysis technicians told me that he didn’t turn up that day. They also said that they could have saved his life, had he contacted them soon.''

Conica also spoke about how he would always say that he should have taken better care of himself and that he will live to see her daughter get married and how he did not wait for anything. She further added how he also had a lot of shoots lined up and she does not have the heart to tell anyone that he is no longer with us.