You are here :
OVERVIEW ABOUT CAST DISCUSSION
27
NEWS 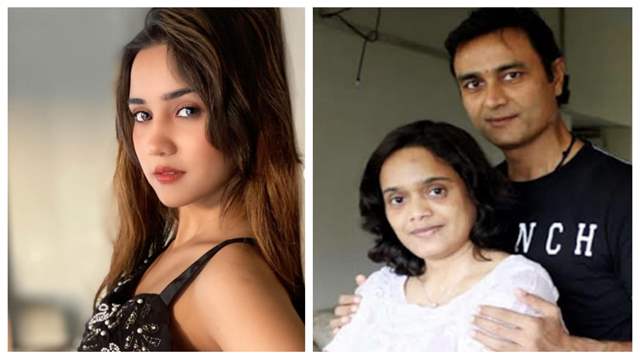 A fruitful union in the past might be set for a reunion soon. As we know, producers Shashi Mittal and Sumeet Mittal presented the adorable and nostalgic show Yeh Un Dinon Ki Baat Hai on Sony TV a few years ago. Little did they know that the show would go on to become a roaring success later and run for almost two years. But what is specifically did was made then-fresh faces Ashi Singh and Randeep Rai household names,

Since then, Rai hasn't done much TV and Singh also saw her stint in Aladdin: Naam Toh Suna Hoga being a short one owing to the show going off-air back in January. Now it seems that the union of Shashi-Sumeet and Ashi Singh is set to happen again as reports suggest that Singh has been roped in to play the lead in Zee TV's upcoming show.

While the show's genre or plot, and Singh's character details aren't known as of yet, her character will be named Prema. Even though not much is known as of yet, it will indeed be very interesting to see the reunion of the actor along with these veteran producers. 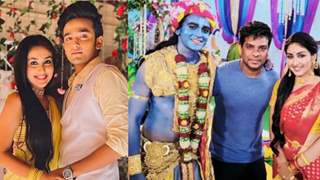 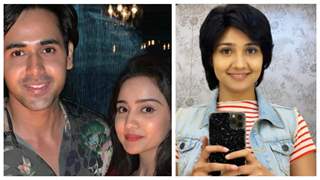 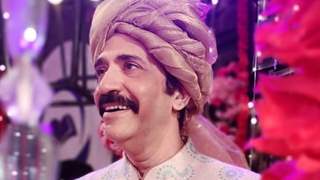 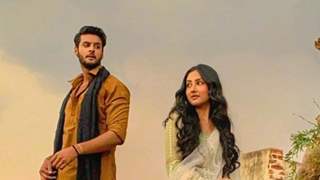 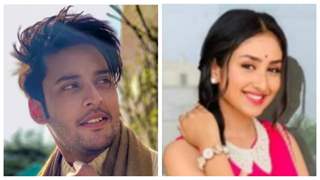