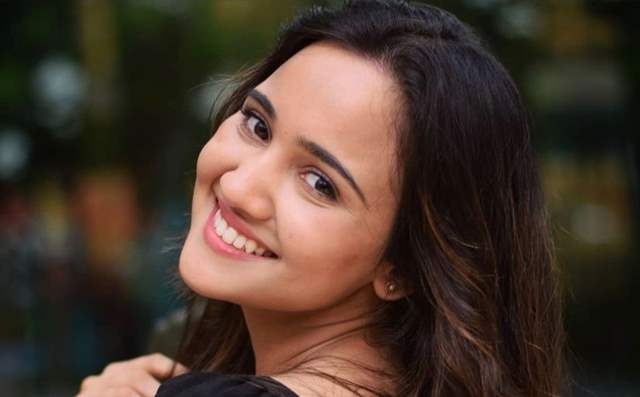 Zee TV's latest fiction show, Meet, has made a place for itself in the audience’s hearts since its premiere on 23rd August. The show presents the story of Meet (Ashi Singh), who mirrors several women across the nation that are fighting societal norms of gender roles regarding work and responsibilities. Meet has already managed to create a sense of awakening amongst the audience and while everyone has been appreciating the show and its lead protagonist, Ashi Singh reveals how she had to work hard for several months to get into the skin of her character. In fact, she even learnt how to fix an engine for the show!

We all know how every actor goes through umpteen number of trials and workshops while prepping for a character and understanding its nuances. The same was the case with Ashi Singh, but the actress was determined to get everything right and she worked round the clock to adapt to her role. In fact, she learnt how to fix a car engine and also burnt her hand while trying to fix it, but what kept her strong was her willingness to do the best and her passion for acting.

Speaking of her experience, Ashi Singh revealed, “Meet has been challenging me ever since I signed up for the show. I must say that nothing has been more stimulating than this character and I have to say it has been a roller-coaster ride for me over the past couple of months. Frankly, I am not as strong as Meet is and to get into her character, I had to make myself strong first. I also had to learn a lot of new things. The initial few days were taxing, but with time, everything fell into place. There was also a shot where I had to fix a car engine, and I think that was the most difficult thing I ever did for any character till date and also burnt my hand multiple times while doing it.  The journey of becoming Meet has been a little difficult, but I also got to learn a lot of new things that I had never imagined I would ever do in my life, which is fantastic.”

We can definitely say that Ashi has worked hard to get into her character, and she is being appreciated for that as well. However, things are going to get interesting when Meet Ahlawat and Meet Hooda come together for a cricket match, will they set a unique record in the match? 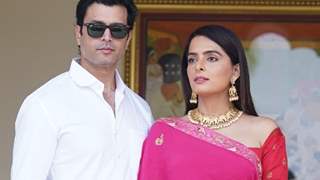 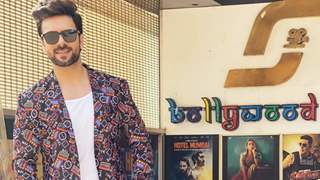