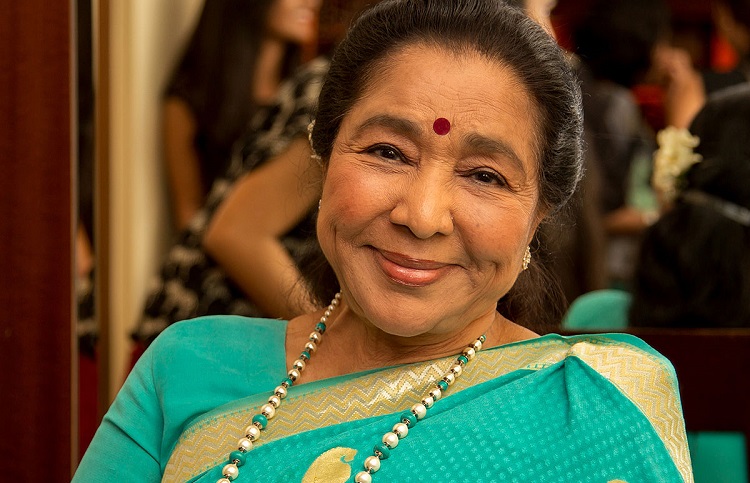 Bollywood playback doyenne Asha Bhosle will be given the 'Yash Chopra Memorial Award', the jury announced here on Saturday.

She will be the fifth winner of the award. Previous recipients are Asha Bhosale's elder sister and Bollywood playback singer Lata Mangeshkar, and actors Amitabh Bachchan, Rekha, and Shah Rukh Khan.

Evergreen Asha Bhosle has been giving playback in Hindi films for nearly seven decades, earning her an entry into the Guinness World Records for recording over 11,000 songs in 20 different languages.

"This is a very prestigious award. It is given to the (one of the) pillars of our industry. This is the 5th year and the jury decided it is high time we acknowledge Ashaji's contribution to the Indian cinema," said Alka Yagnik.

Bonney Kapoor, who has been closely associated with Asha Bhosle, said: "My association with Ashaji has been since childhood -- she sang songs for my father's films, for my films. Besides, we have always had very good relations. I think it is befitting that she receives this prestigious award."

The award will be presented to Asha Bhosle on February 16.

The award has been instituted by the TSR Foundation of T. Subbarami Reddy in memory of producer-director Yash Chopra, who died in 2012.