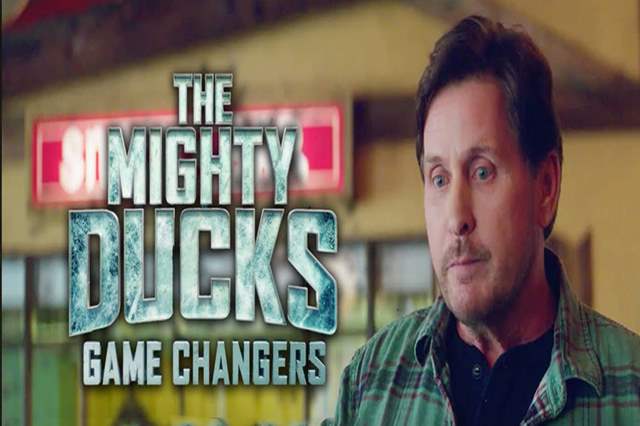 Almost 30 years since it first released, the Ducks are back to fly together. Set in present-day Minnesota, popular franchise The Mighty Ducks tells the story of an annoyed mum Alex who starts her own hockey team of misfit kids after her son Evan gets cut from the now, super-competitive, Mighty Ducks team. As you await the 26th March release of the popular franchise’s first series, starring Lauren Graham and Brady Noon among others, here are all The Mighty Ducks movies to watch, only on Disney+ Hotstar Premium.

Gordon Bombay is slapped with a community service assignment where he must coach a ragtag team of hockey players who can’t skate, can’t score and can’t win.

The Mighty Ducks are selected to compete in the Junior Goodwill Games as Team USA competing against the best teams from all over the world.

The Ducks win scholarships to a snooty private school but their new coach adds to their woes as they fight hard to save their scholarships.